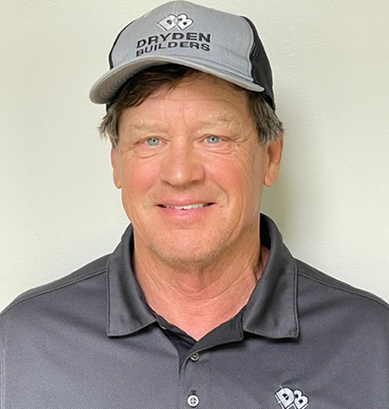 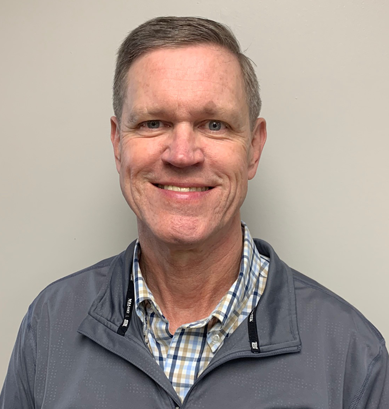 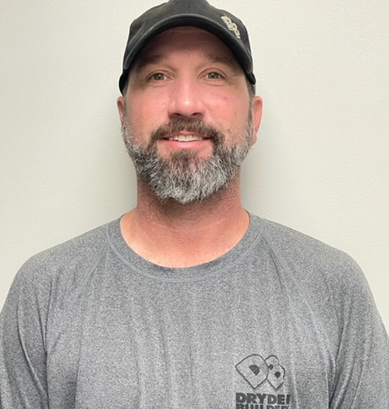 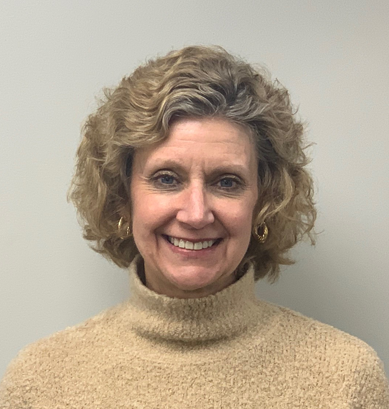 In 1991, Chris Hinkel was hired to oversee the office including financial accounting, estimating of new work, marketing, sales, and scheduling of jobs. In 2006, Chris became the president of Dryden Builders, Inc. and Don will remain active as CEO and in the decision-making process to support Dryden Builders, Inc. in whatever role that is required. This transition will allow Dryden Builders, Inc. to remain one of the finest General Contractors in the Dayton marketplace for many years to come.

Don is a Civil Engineer and Chris is an Industrial Engineer both from the University of Dayton. We feel that this background makes us thrive on perfecting the details in every project. The principals profess that we self-perform approximately 35% of the work especially the foundations, since everything starts there. 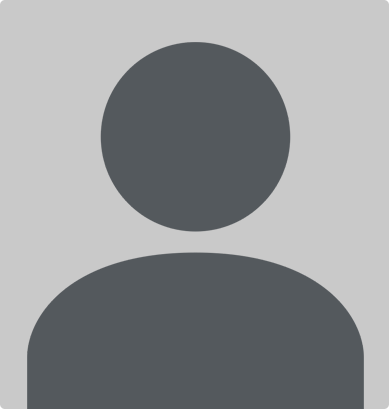 Don founded Dryden Builders in 1975 and has grown the company into one of the finest General Contractors in the Dayton / Cincinnati marketplace. Don has a Bachelor of Science Degree in Civil Engineering from the University of Dayton, is a member of the Tau Beta Pi National Engineering Society, has held various offices with Associated Builders and Contractors, is OSHA 30 certified, and was a member of Clearcreek Township, Ohio Zoning review board for 15 years.

Don leads the Dryden team with his hands-on philosophy and with over 48 years in commercial construction, his knowledge in Value Engineering is indispensable.

Don is active with his five grandchildren, volunteering at his church, hunting and fishing.

Chris joined Dryden Builders in 1991 as Vice President and promoted to President in 2006. Chris received a Bachelor of Science Degree in Industrial Engineering from the University of Dayton and has a master’s degree in business administration from the University of North Texas, a member of Tau Beta Pi National Engineering Society, and is OSHA 30 certified. Before Chris joined Dryden, he worked for 8 years as a Manufacturing Engineering / Cost Estimating Manager for Texas Instruments, Inc. in Dallas, Texas.

Chris and his wife Jennifer are proud parents of five children and two grandchildren. They are also active in their church and enjoy spending time hunting and golfing.

Aaron started with Dryden in 1999 and in 2004 worked his way up to Lead Field Superintendent. Aaron is experienced, in all facets of construction and is responsible for managing and coordinating daily onsite activities.

Aaron is also responsible for collaborating with suppliers, managing subcontractors, and communicating with architects, engineers, and project owners. Aaron is OSHA 30 certified and is proficient using the Trimble total robotic station equipment.

Aaron and his wife Heather have two daughters. The family enjoys boating and beach vacations.

Barb has over 30 years of experience in the construction industry and became a member of the Dryden team in 1994. She has an associate degree in Business Management from Sinclair Community College. Barb oversees all accounting, contract management, and daily office activities.

In Barb’s free time she enjoys hiking, gardening, and spending time with her family and cat Walter.